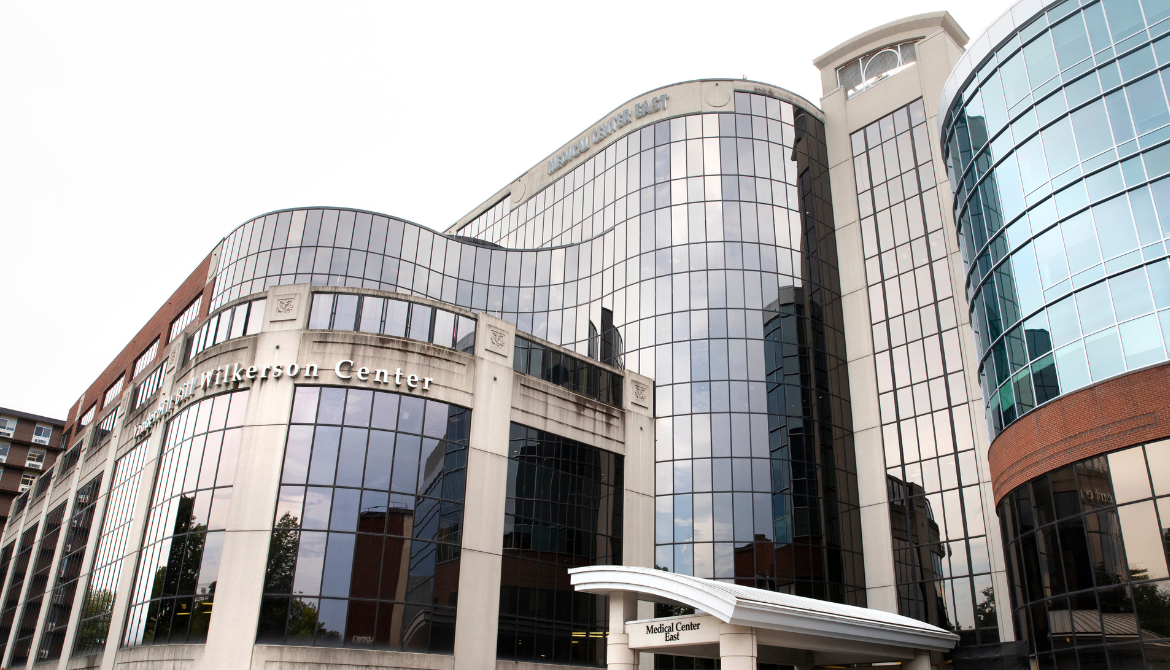 The Vanderbilt Department of Hearing and Speech Sciences is celebrating 70 years of serving people with hearing, speech, language and related disorders. In the early 1900s, Wesley Wilkerson, MD, practiced medicine as an eye, ear, nose and throat doctor in Nashville. His primary interest was pediatric patients with hearing loss. Wilkerson set out to create a place where any child with hearing loss could come to learn to speak and communicate, leading to a better education, employment and life. In 1949, Wilkerson organized a board of directors and chartered the Tennessee Hearing and Speech Foundation. The foundation opened its first clinic in 1951 named after Wilkerson’s son, Bill, as a memorial and tribute to the Wilkerson family. Soon after, Wilkerson worked with Vanderbilt University to start training and research programs for hearing and speech professionals. During the next few decades, the center created a permanent facility, expanded the scope of its mission to treat those of all ages with communication disorders. In 1997, the Bill Wilkerson Center merged with Vanderbilt University Medical Center and is now known as the Vanderbilt Bill Wilkerson Center. “When I look back over the history of the department, I am struck by how many ‘firsts’ we have achieved,” said Anne Marie Tharpe, PhD, chair of the Department of Hearing and Speech Sciences. “From constructing the first building in the country built specifically to house a hearing and speech clinic, to providing therapy to the first child in Tennessee to receive a cochlear implant, to having two graduate education programs ranked No. 1 by U.S. News & World Report, the center has seen a lot of firsts.”

“But those achievements pale in comparison with the daily firsts our amazing clinicians evoke every day — a child’s first word, a grandparent hearing ‘I love you, Nana’ for the first time, or a stroke survivor saying hello to a friend.”